If you’d like to learn something new in English but don’t want to spend too much time on it, this new section is here to do just that – bring you interesting and fun bits of English vocabulary and grammar.

You can try and use it right away – sneak it into an email or a conversation with a friend or colleague. It will help you remember it better and after a while you’ll even start to see it everywhere, in films, in books etc. 🙂

Today, we’ll be looking at a phrase that appears more frequently in the two months of summer than the rest of the year combined. Uhorková sezóna – a time, when not much is happening, people are on holidays, business is slow and the newspapers are struggling for interesting and meaningful headlines.

We all know what the expression means but how can we translate it in English?

When we talk about this time of the year, it’s often to complain about the lack of interesting news or, on the other hand, about the amount of non-sense the media produce. This lady’s dog has just had 13 puppies!  This actress has just bought her fifth pair of fluffy pink slippers! This man can tap his head AND rub his belly at the same time!

It’s all a bit…well…silly. And there we go!

That’s how we translate uhorková sezóna.

silly season (noun) – the time of the year, usually in the summer, when the newpapers are full of stories that are not important because there is no important, especially political news. (Cambridge Advanced Learners Dictionary)

Just a couple of examples:

It’s the political silly season, and this policy is a very silly idea which seems more about public relations than solutions.

After the way every possible permutation of this topic has been bandied about for the past month — such is the NBA silly season — the answers should not surprise anyone. — Nick Talbot, ExpressNews.com, “Writers’ Roundtable: Are the Spurs still a playoff team after this offseason?,” 20 July 2019 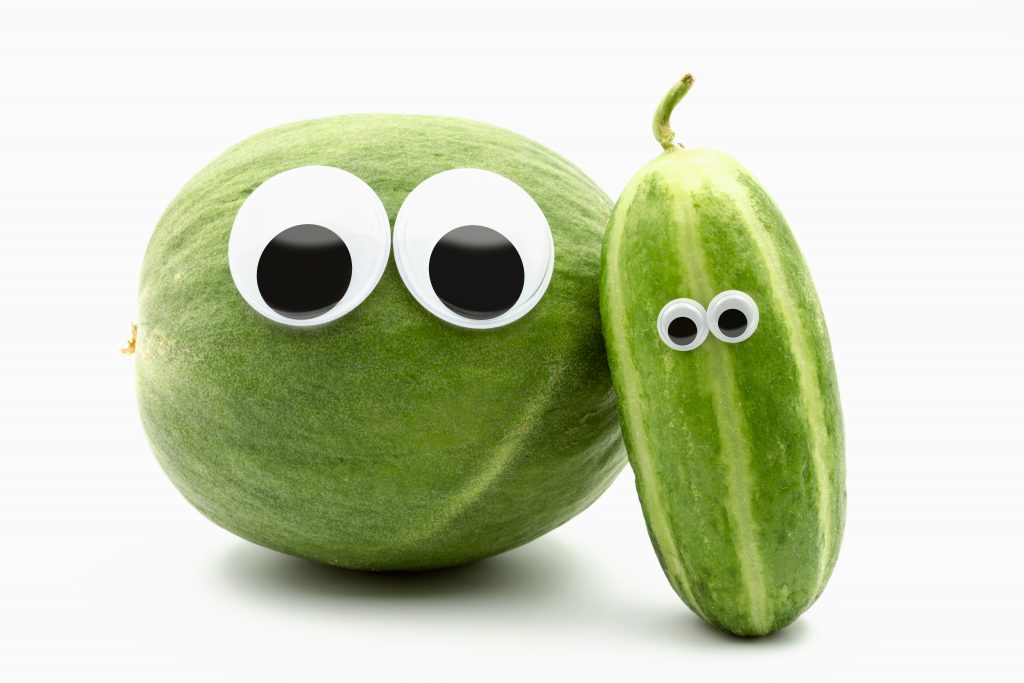 Extra information for the eager learner

Where do idioms come from and why are they so difficult to translate?

An idiom is a fixed expression with a derived, metaphorical meaning. The source of the metaphor usually comes from the physical or cultural environment, which is why different languages use different idiomatic expressions (silly season – uhorková sezóna)

However, interestingly, the boring, uneventful summer period is associated with cucumbers and cucumber picking in several other languages, such as Hungarian (uborkaszezon), Czech (okurková sezóna), Polish (Sezon ogórkowy) or even Hebrew (onat ha’melafefonim, “season of the cucumbers”).

Why not in English? Hard to say. It may be that in the past, the people of England would spend their summers doing silly things, rather than picking cucumbers. 🙂 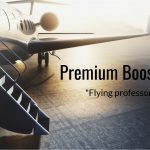 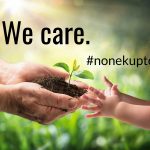