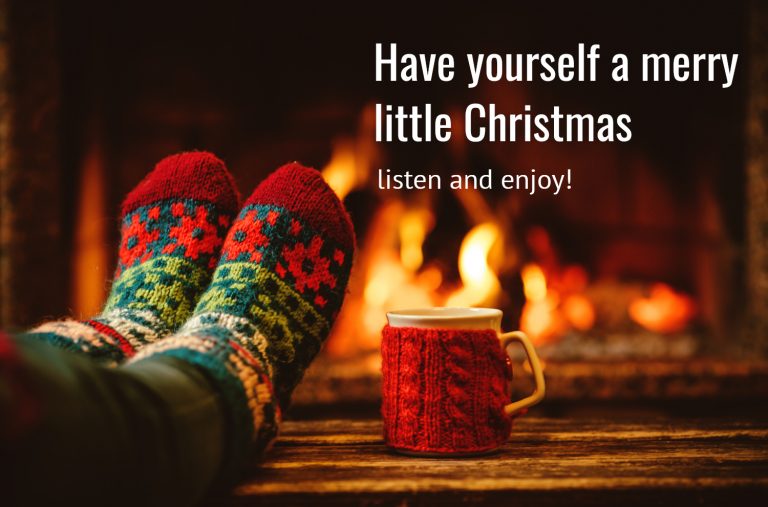 Have Yourself a Merry Little Christmas

Are you feeling Christmassy yet? Or are you rushing through the week trying to get everything done before the holidays? One way or another, we hope you will find a moment to put your feet up and listen to the smooth jazzy version of this Christmas classic, performed by the wonderful Dianna Krall.

You can read the lyrics at the same time and learn a thing or two and if your feel especially diligent, you can test yourself using the worksheet below.

Have Yourself A Merry Little Christmas

Have yourself a merry little Christmas,
Let your heart be light
From now on,
our troubles will be out of sight

Have yourself a merry little Christmas,
Make the Yule-tide gay,
From now on,
our troubles will be miles away.

Here we are as in olden days,
Happy golden days of yore.
Faithful friends who are dear to us
Gather near to us once more.

Through the years
We all will be together,
If the Fates allow
Hang a shining star upon the highest bough.
And have yourself A merry little Christmas now.

The lyrics to this song are quite simple but they contain a few interesting words and expressions:

have yourself – ‘have’ means ‘enjoy’ here and the ‘yourself’ adds emphasis to this expression, e.g. I’m going to have myself a nice cup of tea!

Yule-tide – Yule is the modern version of the Old English words ġéol  indicating the pre-Christian 12-day festival of “Yule”, observed by the Germanic peoples celebrating the god Odin.  It was later Christianized, resulting in the term “Christmastide” – that’s how we got Yule-tide in this song.

gay – although nowadays the word is commonly used to mean ‘homosexual’, its original meaning is ‘merry’, ‘lively” and ‘bright’. The word gay has had sexual connotations since the 17th century. A gay woman was a prostitute, a gay man a womanizer, a gay house a brothel. ‘Gay’ as an adjective meaning “homosexual” goes back at least to the late 1930s. As with many other words in English, this ‘new’ meaning is more used now and the original meaning is less known. 🙂

olden – from a long time ago (always used with a noun), e.g. ‘in the olden days’ or ‘in olden times’

yore – always of yore, meaning ‘of a long time ago’ , e.g. ‘This was once a Roman road in the days of yore.’ (a long time ago). Careful! This is a literary expression so unless you want to sound like an old book, you’d better avoid it. 🙂

the Fates – three goddesses who the ancient Greeks believe controlled people’s lives and decided when someone has to die (much like Sudičky in Slovak) The word has later changed into ‘fate’, meaning the power that controls our lives (osud in Slovak).

bough – a large branch of a tree (konár in Slovak). Careful! This is also a literary expression, rarely used in spoken English. Use the word ‘branch’ instead.

The song was written in 1943 by Hugh Martin and Ralph Blane and introduced by Judy Garland in the 1944 MGM musical Meet Me in St. Louis. In 2007, the American Society of Composers, Authors and Publishers (ASCAP) ranked it the third most performed Christmas song during the preceding five years that had been written by ASCAP members.

Over the years, the song has been covered by countless artists, including Frank Sinatra, Nat King Cole, Whitney Houston or, more recently, Sam Smith and John Legend. You can listen to the original here.

We hope you enjoyed this little activity and embraced the Christmas spirit! 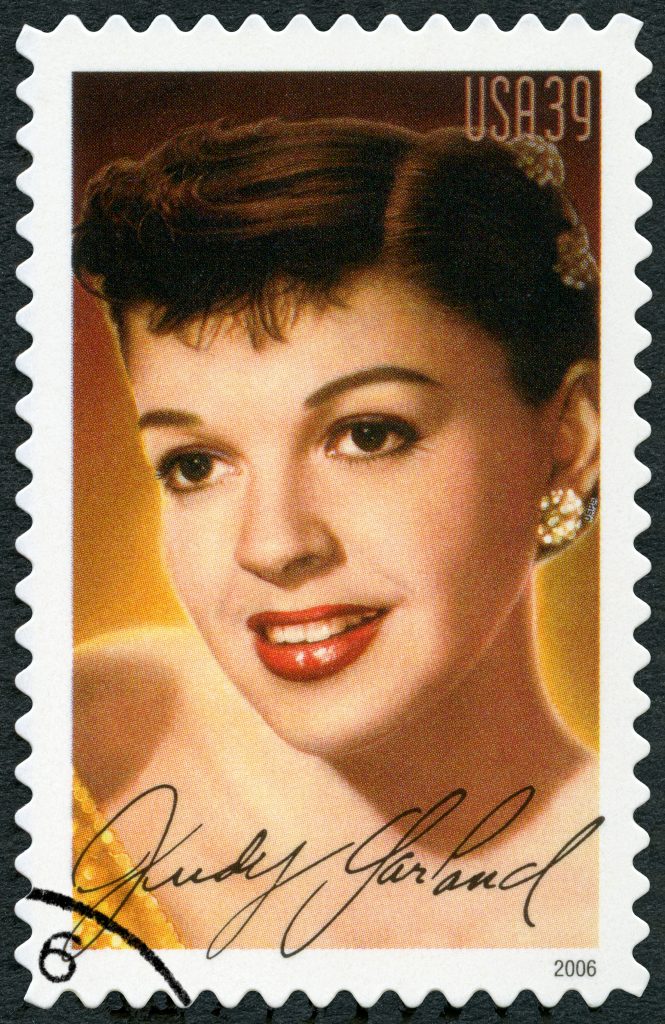 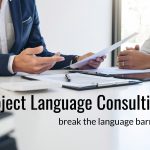 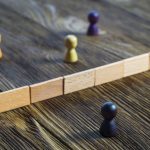